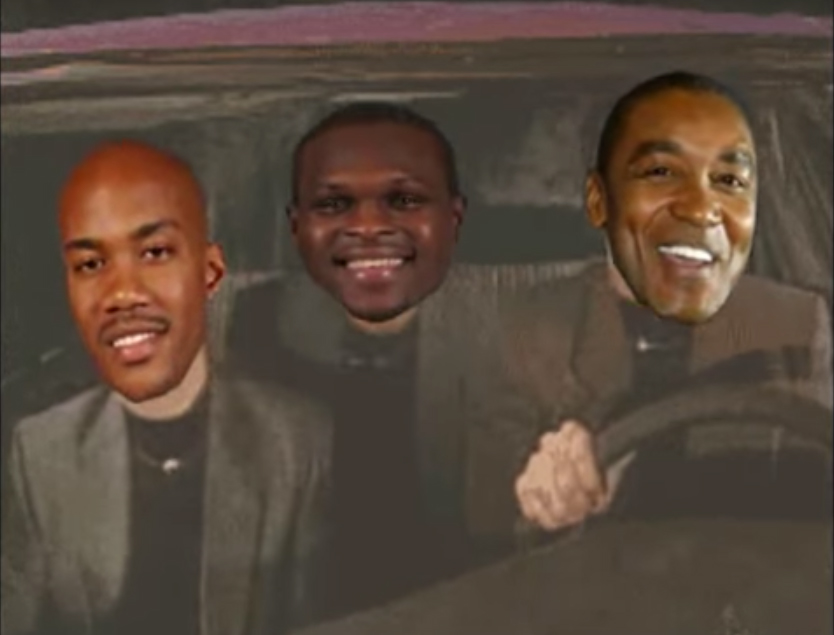 Night at the Starbury

A typical New York Knicks night! The ‘Night at the Starbury‘ Knicks video parody was released exclusively on OneAnswer TV (created/animated by Nir Regev) and YouTube in 2007 and went viral.

Featured: Isiah Thomas, Stephon Marbury, Zach Randolph
Created by: Nir Regev
Genres / Categories: NBA Parodies, New York Knicks Parodies
New York Knicks
We use cookies to ensure that we give you the best experience on our website. If you continue to use this site we will assume that you are happy with it.Ok